At the University of Michigan, you will find a comprehensive education program that provides a broad exposure to oral and maxillofacial surgery across a diverse and complex clinical population.

The Michigan Medicine Department of Surgery trains the future leaders of surgery.

The University of Michigan offers a 6-year, MD-integrated Oral and Maxillofacial Surgery (OMS) Residency Program. The program is fully accredited by the Commission on Dental Accreditation (CODA) of the American Dental Association. Upon completion of residency, graduates obtain a Doctor of Medicine from the University of Michigan School of Dentistry, a two-year certificate of completion of General Surgery training, and a certificate of completion of Oral and Maxillofacial Surgery residency. Three categorical residents are admitted per year.

Home to a Level 1 adult and pediatric trauma center, the University of Michigan attracts patients from around the region, the country, and the world. Residents are exposed to a high volume of cases, including advanced and complex cases not found at other institutions.

Training covers the breadth of OMS and includes but is not limited to:

All previous University fo Michigan OMS residents have passed the qualifying exam of the American Board of Oral and Maxillofacial Surgery.

Residents participate in a rigorous didactic schedule including lectures, case conferences, multidisciplinary conferences, hands-on dissection courses, and journal clubs that emphasizes topics beyond the level of a pre-doctoral OMFS curriculum.

OMS residents have the opportunity to actively engage in meaningful research in clinical, basic science, translational and surgical education topics. Residents are supported in travel nationally and internationally to present their research.

Learn more about our research

The University of Michigan offers highly competitive salaries and tremendous benefits to our residents/fellows. An overview of salary, benefits and employment eligibility is available on the GME Office website. 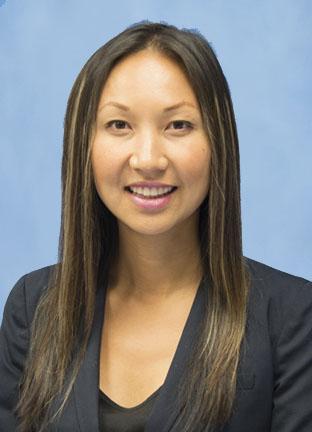