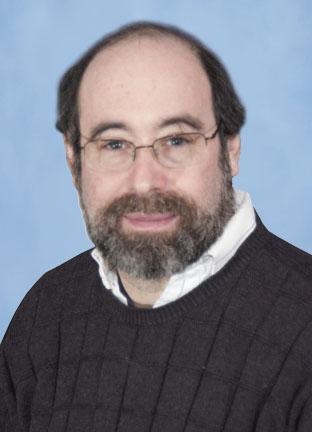 David M. Lubman is a professor of surgery and pathology at the University of Michigan. He received his A.B. from Cornell University in 1975 and his Ph.D. in physical chemistry from Stanford University in 1979 under the direction of Professor Richard N. Zare. His present research interests involve developing new proteomic methods for searching for protein markers of cancer. These include 2-D liquid mapping and mass spectrometry of tumor cells and serum and also the development of protein microarray technology. Most recent studies involve the study of cancer stem cells, early detection of cancer, circulating tumor cells and exosomes, and changes in glycosylation during stages of cancer progression. Various collaborations with clinical researchers include studies in ovarian, pancreatic, colon, HCC, GBM and breast cancer. The Lubman laboratory has produced 57 Ph.D theses and 15 MScs and also has had over 30 postdoctorals, medical fellows and visiting scholars from around the world through the lab. We have been funded over the past 35 years by various federal agencies including NIH, NCI, NSF, NASA and DOD. Dr. Lubman has served on the editorial boards of 20 journals and recently was a standing member of the EBIT study section. He is a fellow of the American Association for the Advancement of Science, a member of the Association for the Advancement of Cancer Research, the American Chemical Society and the American Society for Mass Spectrometry.