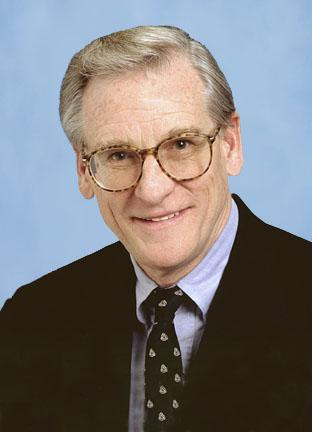 Dr. Bartlett has been the recipient of many awards and honors over the last thirty years. In 2002, he was awarded the Medallion for Scientific Achievement from the American Surgical Association. In 2003, Dr. Bartlett received the Ladd Medal of the American Academy of Pediatrics and the American College of Surgeons Jacobson Award. In addition, he was honored with two inductions: the National Institutes of Health Great Clinical Teachers Series and the Institute of Medicine of the National Academy of Science.