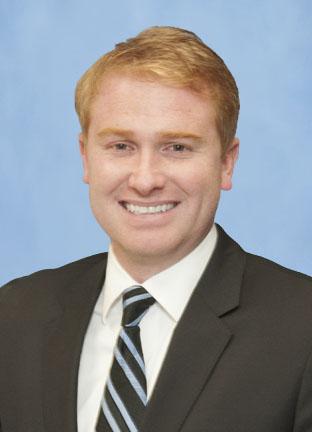 Frank Davis is an integrated vascular surgery resident at the University of Michigan Health System. He received a Bachelor of Science from the University of Michigan graduating Phi Beta Kappa with a dual degree in Cellular and Molecular Biology and Medical Anthropology. He went on to attend medical school at the University of Michigan graduating Alpha Omega Alpha. During his surgical residency, his research interests include investigating the molecular role of epigenetic modifications in innate immune cells during aortic aneurysm formation and wound physiology. His research pursuits have been funded by multiple grants from the National Institutes of Health F32 and the American Colleges of Surgeons Resident Research Scholarship. Overall, these research endeavors have been highly productive and resulted in publications in several high impact papers in journals such as Immunity and Journal of Experimental Medicine, as well as national society awards, including the Society of Vascular Surgery Resident Research award in 2020. While Frank enjoys many aspects of vascular surgery, his current clinical interests include surgical and endovascular management of aneurysmal and occlusive diseases of the arterial system.