Bruno Giordani, Ph.D., professor with the department, and his colleague Michael Boivin, Ph.D., professor of psychiatry at Michigan State University and adjunct professor in the U-M Department of Psychiatry, have been collaborating for over 25 years all over the world. They have worked in the U.S., Africa, in southeast Asia, and beyond. They have addressed topics such as the effect of lead exposure in children; the role that the environment, nutrition, home setting, and intestinal parasites play in the development of behavior and cognitive abilities; as well as how to effectively measure these factors in cross-cultural and low resource settings, including the use of newer approaches such as eye tracking and hand held, portable EEG systems. 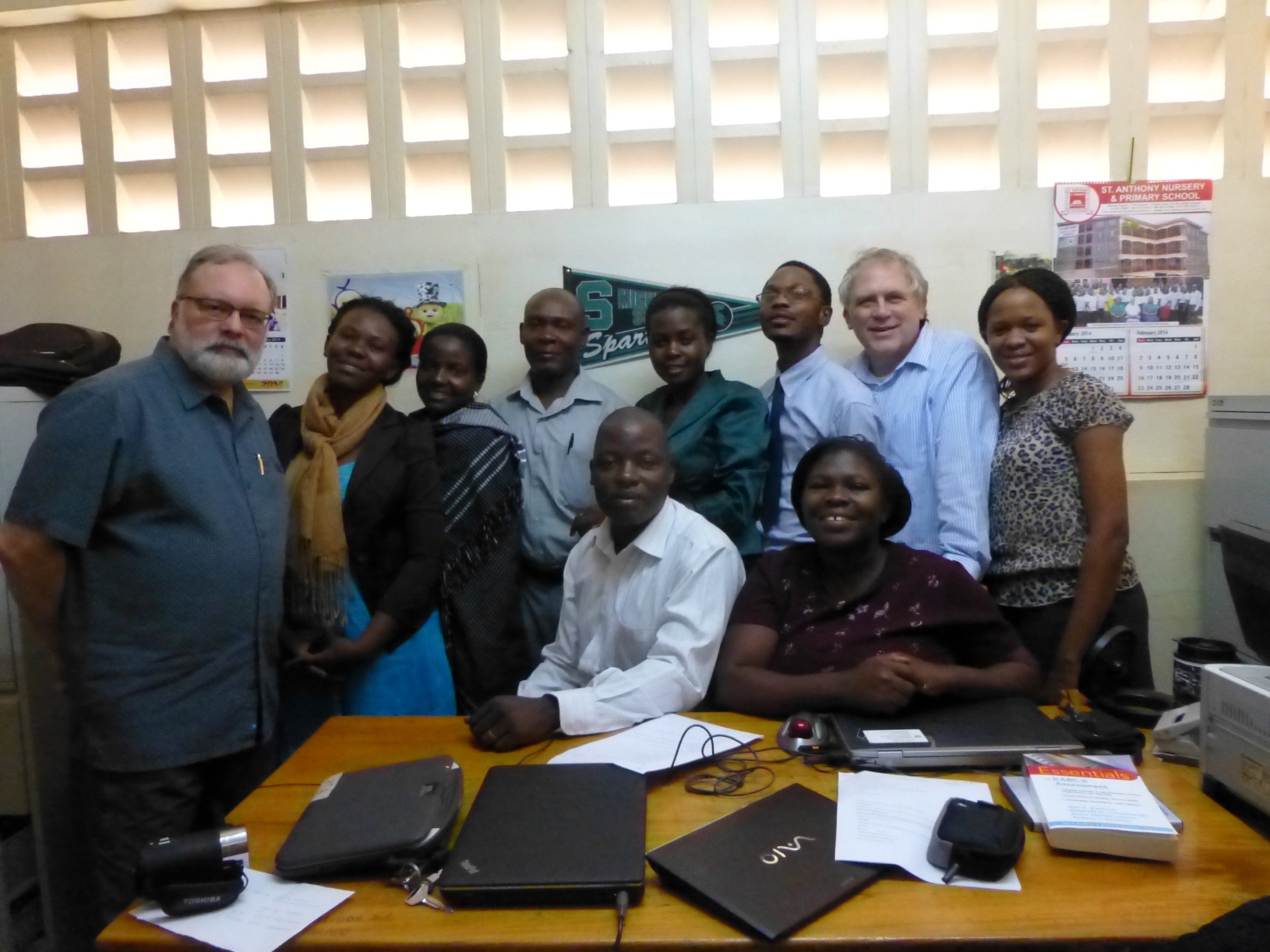 Their most recent work has been in Uganda, studying behavior and cognition of pediatric patients who are HIV positive as well as on those who have survived severe malaria. Uganda has one of the highest incidences of malaria and pediatric HIV infection worldwide, and cognitive and behavioral complications in more severe forms of these conditions are well documented across Africa. Drs. Boivin and Giordani also have found that successfully treating these viral and parasitic disorders does not necessarily improve cognitive or behavioral symptoms and many children have at least mild-moderate difficulties that can significantly impair their development and education.

The challenges of treating the behavioral and cognitive symptoms of these diseases are due to shortages and high cost of medications. Individual therapies and rehabilitation are often very labor intensive, expensive and rarely available, so they turned to new approaches for school-aged children, specifically using computer-based rehabilitation. Computer-based gaming (educational computer games, such as memory games) and learning methods have been shown to be reliable in improving cognitive and other aspects of behavior in western countries, are easier to administer, and multiple children can be trained simultaneously. 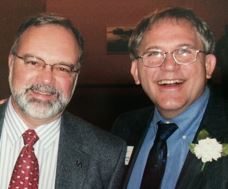 Additionally, these computer-based approaches are scalable and practical to implement in varied settings, including very rural ones, and are usually enjoyable and highly motivating, especially when specifically adapted to the African setting through music and pictures. After a series of smaller-scale proof-of-concept studies funded by global health units at U-M and MSU, Drs. Giordani and Boivin were able to secure several National Institute of Health (NIH) larger grants to carry their work further. This work has already shown important and lasting improvement in the neuropsychological functioning of children, including longer term effects on children with HIV and improvements of up to one year in cognition and behavior in pediatric survivors of severe malaria.

In his other work as Associate Director of U-M’s new NIH-funded Alzheimer’s Center, Dr. Giordani’s work also has an emphasis on dementias other than Alzheimer’s. Dr. Giordani, along with Dr. Boivin and Dr. Amara Ezeamama from MSU, are working to investigate the relationship of aging in HIV and cognitive impairment now that the increased use of combined anti-retroviral therapy (CART) has dramatically increased survival and reduced HIV-associated dementia. As HIV patients now can live into their older years, the toll of HIV on the body, physically, psychologically, and immunologically, may be leading to a more rapid appearance of other age-associated neurodegenerative diseases, such as Alzheimer’s or Parkinson’s diseases. Hospitals and health services in Africa are not prepared for such new demands.