What is Pediatric Anxiety? 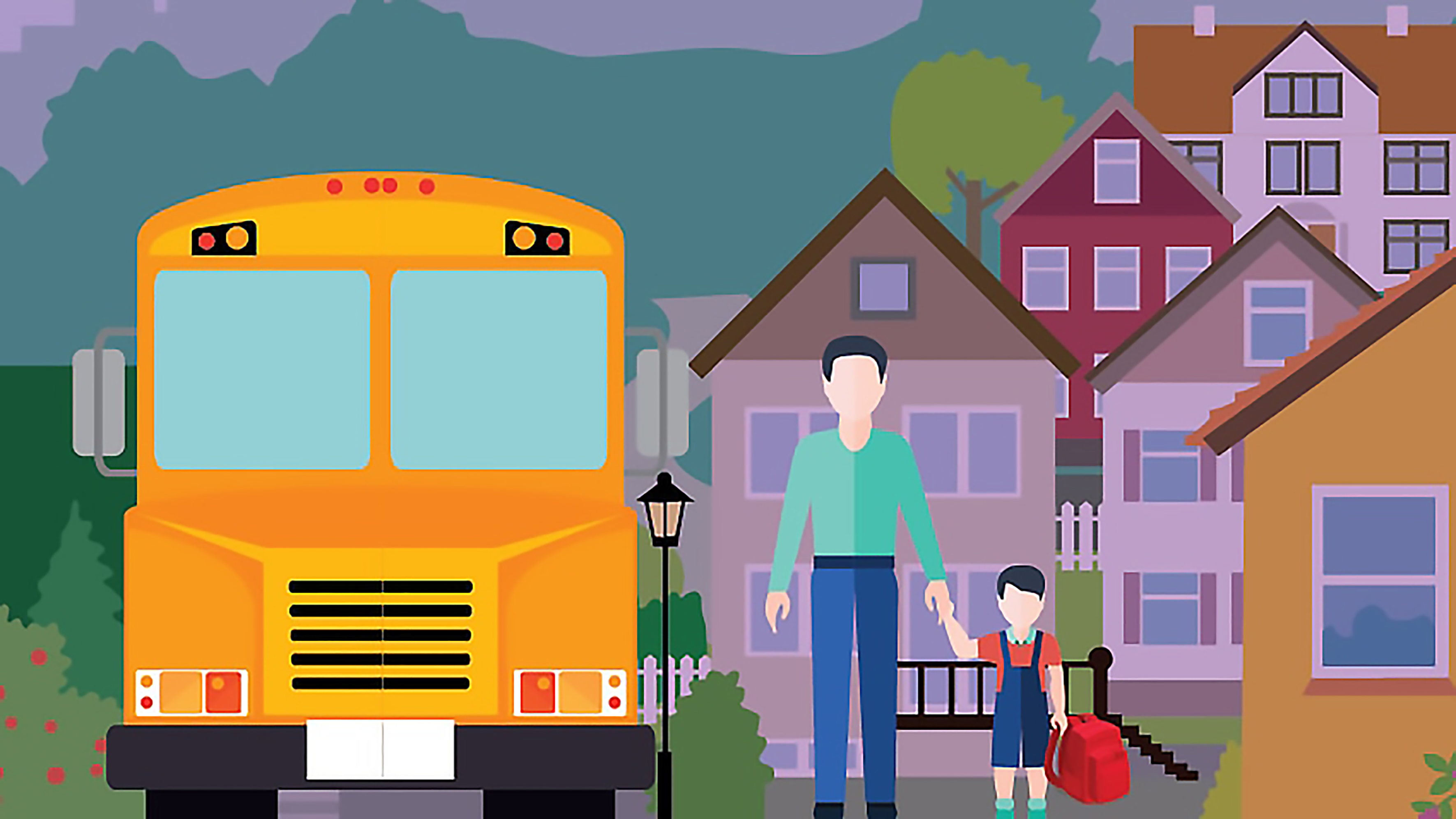 How do you differentiate normal anxiety from disorder?

Subclinical anxiety symptoms are very common in the general pediatric population. About 70% of grade school children reporting worry "every now and then".  Common worries relate to school performance, illness of self or others, getting teased, making mistakes, or concern about physical appearance.

In moderation, worry can be helpful to a young person; for instance, motivating to prepare for a test or an athletic event.

However, if worry is intense, distressing and/or difficult for a youth to control, this may impair functioning and could be a symptom of an anxiety disorder.

How do anxiety disorders manifest in young patients?

Specific Phobia: Excessive fear of a specific object or situation (animals, heights, bridges, etc.) that often leads to avoidance of places where the feared object or situation could be encountered. If confronted with the object of their fear, children may react with extreme distress.

Panic Disorder: Associated with recurring panic attacks where children experience a sudden feeling of terror for no reason, often in combination with physical symptoms such as shortness of breath, fast heart beat, and dizziness.

Tic Disorders: Tics are sudden involuntary movements or sounds that affect up to 10 percent of youth during school-age years, and occur commonly in association with anxiety disorders, especially OCD.

Separation Anxiety Disorder: Associated with severe distress upon separation from a place or person with whom a patient is emotionally attached. Youth may refuse to go to places such as school or camp and often have fears regarding the health and safety of their parents, even during brief separations.

Social Phobia: Characterized by a fear of judgement by others or fear of being embarrassed, which may lead to difficulties in domains such as school, spending time with peers, or other public activities. Some examples may include a fear of raising their hand in class, an unwillingness to attend birthday parties, etc.

Panic Disorder: Associated with recurring panic attacks in which youth experience a sudden feeling of terror for no reason, often in combination with physical symptoms such as shortness of breath, fast heart beat, and dizziness.

What are some treatments for childhood anxiety?

All youth are different, and not everyone responds to treatment in the same way. However, research suggests that the most effective treatment for youth is a combination of cognitive-behavioral therapy and medication. Cognitive behavioral therapy (CBT) is a treatment that helps youth to focus on more flexible ways of thinking and acting.

In addition to offering these treatments through outpatient appointments, our department is constantly conducting research: some of which may include access to treatment.