Associations between Sleep and Cognitive Performance in a Racially/Ethnically Diverse Cohort: The Study of Women’s Health Across the Nation (SWAN) 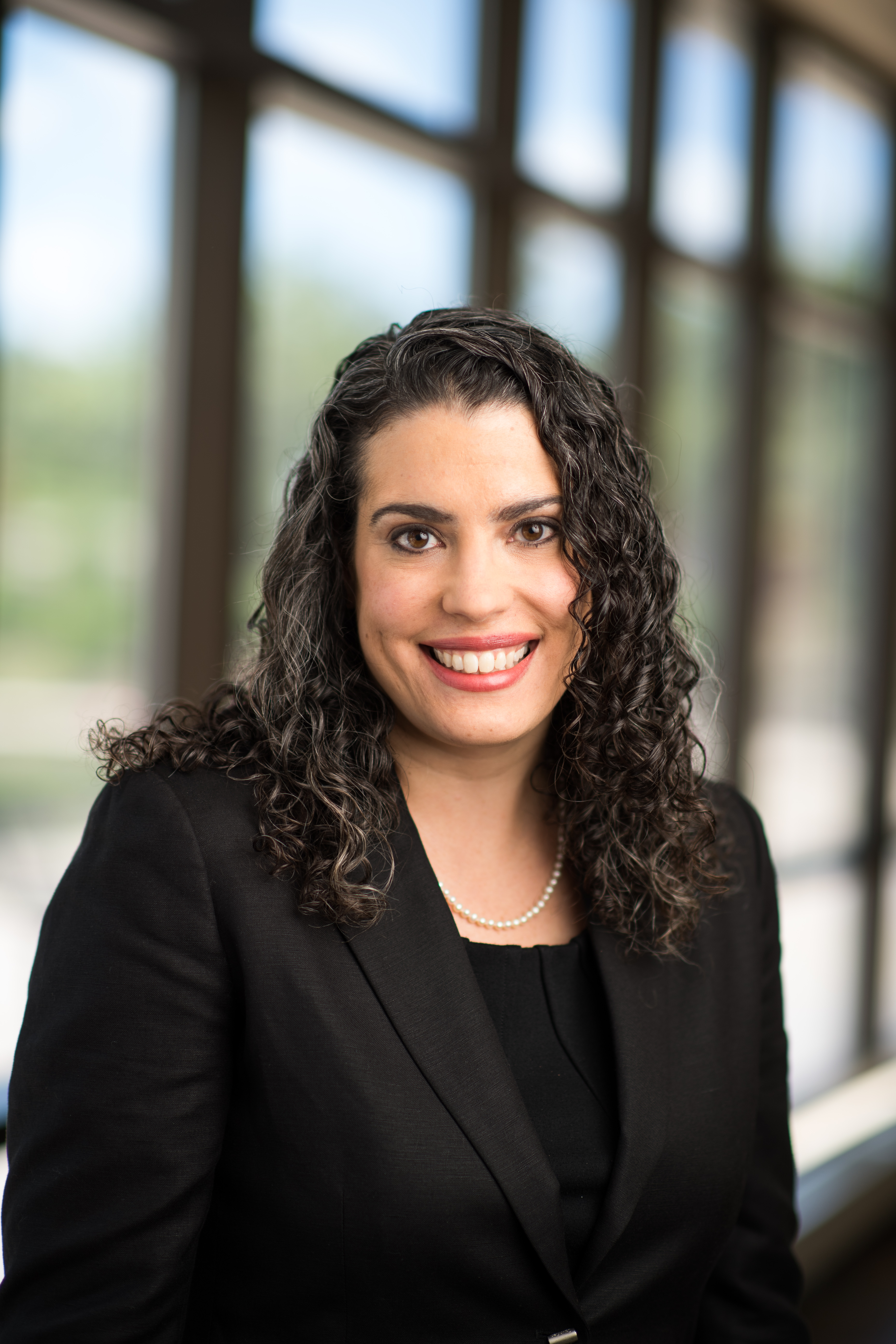 As the population profile in the United States becomes older, the number of adults suffering from cognitive impairment is expected to rise quickly, with estimates suggesting a doubling of the number of adults with dementia every 5-7 years. Cognitive impairment and dementia are a major contributor to illness and death in older adults. Females live longer than males, and are therefore are more likely to be affected by dementia; thus it is critically important to identify modifiable factors that influence cognitive functioning as women age. Sleep complaints also increase with age, especially in women, and sleep may be a modifiable risk factor for cognitive impairment.

To understand more about how sleep may impact cognitive performance in older women, Dr. Swanson and colleagues examined data from more than 1,000 older females who participated in the nation-wide Study of Women’s Health Across the Nation (SWAN) study. We were also interested in whether these relationships were different for black, Japanese, and Chinese women versus white women. In this study, women wore a wrist-watch like device which monitored their sleep patterns for one week. They also completed cognitive tests. We found that sleep fragmentation, and time spent awake in the middle of the night, were associated with cognitive performance. Importantly, when compared to white women, black women had worse sleep. Moreover, when compared to white women, worse sleep was linked to worse cognitive performance in black women, but not Japanese or Chinese women. This is one of the first studies to explore whether relationships between sleep and cognitive performance are different for racial/ethnic groups. They highlight the importance of addressing racial disparities and systemic racism which are known contributors to sleep problems in black women, and the need for future work with racially/ethnically diverse populations in this area.