Dr. Avinash Hosanagar & colleagues provide perspective and an update on the literature 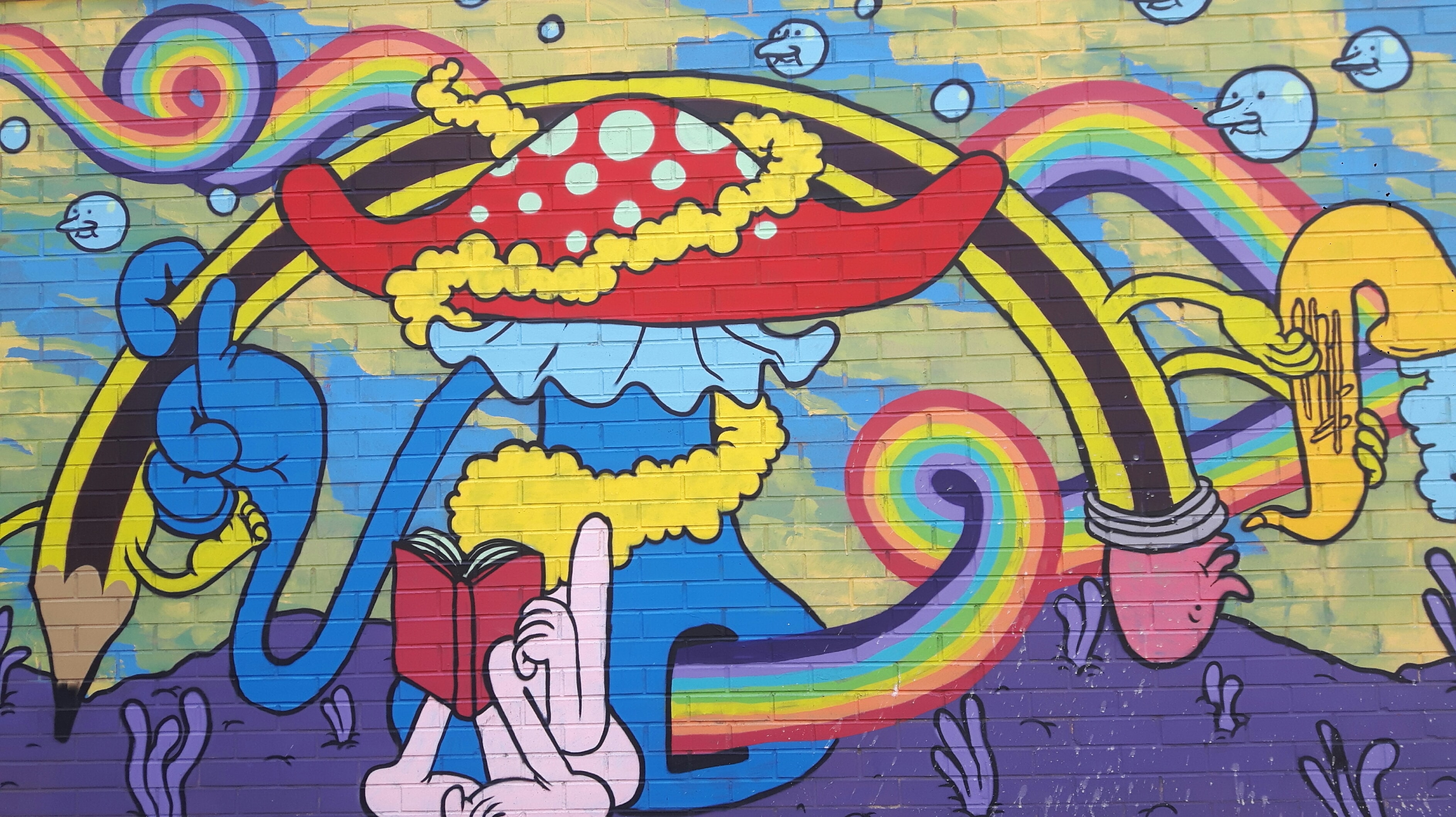 Photo by Cas Holmes on Unsplash

Psychedelics, also referred to as hallucinogenic drugs, are compounds that produce profound states of altered perception, thoughts, feelings and consciousness. Since the early 2000s there has been a resurgence in clinical research into psychedelics and increasing interest among clinicians and patients in treating psychiatric disorders.

The U.S. Food and Drug Administration (FDA) has granted Breakthrough Therapy Designations for (±)-3,4-methylenedioxymethamphetamine (MDMA, commonly known as ecstasy) as an add-on to psychotherapy in severe post-traumatic stress disorder (PTSD) and for the adjunctive use of psilocybin, a naturally occurring psychedelic compound produced by certain species of fungi, along with psychotherapy in treatment-resistant depression and major depressive disorder. Additionally, a number of clinical trials with psychedelics are ongoing for other  psychiatric conditions such as anxiety disorders, eating disorders, and substance use disorders. Dr. Avinash Hosanagar and colleagues carried out a critical review of the literature to inform the field of the current state of the evidence in the use of these compounds. This review was published recently in the Journal of Clinical Psychiatry as a 2-part series on the therapeutic potential of psychedelics:
Part 1: Psychopharmacology and Neurobiological Effects
Part 2: Review of the Evidence

These articles focus on the most-studied psychedelic compounds, namely psilocybin, MDMA, LSD, and ayahuasca, and provide an overview of the pharmacology, underlying brain mechanisms responsible for effects, and a summary of results from recent research trials.

Dr. Hosanagar and colleagues found that studies looking into efficacy of psilocybin have reported large decreases in clinician and patient ratings of depression after two treatment sessions with psilocybin. Similarly, MDMA research studies have shown large effects in treatment of PTSD when compared to placebo. These compounds have generated a lot off buzz as studies have found not only large effects but also that these effects were found to last from 6 months to a year after two treatments sessions.

"While psychedelics have shown promising results in the management of treatment-resistant psychiatric patients, the small sample size in few randomized control trials limits their generalizability to routine clinical use at the present time. More studies need to be carried out with larger number of patient to better understand these compounds' therapeutic effects," states Dr. Hosanagar.

In their review, the authors concluded that psychedelics have the potential as an alternate treatment option for patients with psychiatric disorders.