The Quest to Unlock Brain Functions Tied to Addiction 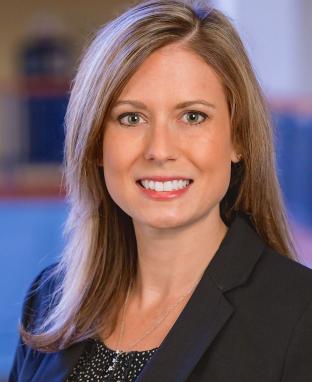 Our research study published in the journal Cognitive, Affective, & Behavioral Neuroscience used data from young adult participants (18 to 21 years old) who took part in the Michigan Longitudinal Study (MLS), an ongoing community-based study of families at high risk for substance use. An analytic approach called latent profile analysis (LPA) was used to identify subgroups of individuals based on brain function during two fMRI tasks, and then we examined predictors of group membership. An inhibitory control task measured neural function involved in the ability to withhold a motor response, and a reward task measured neural response to the anticipation of monetary rewards.

A key feature of MLS is that substance use and other behaviors were assessed beginning in childhood and continuing into adulthood, providing important developmental information. Compared with the other subgroups, Group 2 (moderate inhibitory activation/low reward activation) was older, less likely to have parental alcohol use disorder, and had less alcohol use. Group 4 (high inhibitory activation/high reward activation) was the youngest group and had greater marijuana use. Groups 1 and 3 did not differ significantly from the other subgroups. The heightened inhibitory brain activation found in Group 4 was interpreted as compensatory, because behavioral performance across tasks did not differ significantly. In other words, Group 4 had to exert greater neural effort involved in cognitive control to perform at similar levels to lower substance using groups.

Overall, findings from this study demonstrate that LPA applied to brain function can be used to identify distinct neural profiles that may explain the variability in substance use outcomes and may inform more targeted substance use prevention and intervention efforts.

Meghan E. Martz, Ph.D., is a research assistant professor at the University of Michigan Addiction Center.