What does "Stranger Things" have to do with mental health?

A child and adolescent psychiatrist reacts to Season 4 of the hit series. 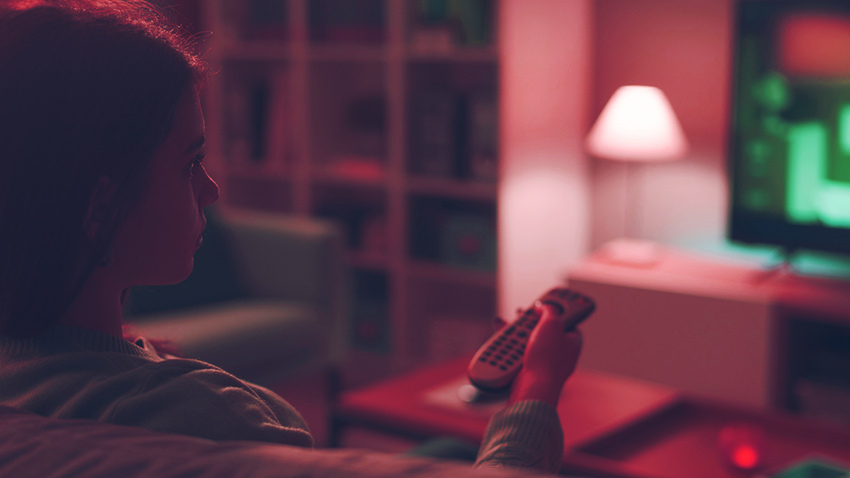 As a child and adolescent psychiatrist, I make an effort to watch the shows my patients are watching. I do this because recent data shows that 12 to 13-year-olds spend the largest fraction of their daily screen time by streaming videos, movies or TV shows.

In other words, of the 7.7 hours of average daily screen time, 2.4 hours are spent streaming.

It was easy for me to keep up with the trending shows especially when it came to the release of the fourth season of "Stranger Things". I enjoy the series, particularly because of its nostalgic take on a time when the most technologically advanced item on the market for a kid was a walkie talkie.

During this season, a monster called “Vecna” bullies different teens of Hawkins High School by immersing them in experiences of whatever may be “haunting” them ranging from an eating disorder to trauma to parental disapproval.

Watching through the lens of a child and adolescent psychiatrist, I actually think this is great. In our field, we often attempt to “externalize” certain thoughts associated with different disorders. For example, in an individual with an eating disorder, we attempt to externalize the eating disorder by describing it as a monster or alien who has taken over the individual’s brain.

Patients and families may even choose to give it a name. When the disordered thoughts appear, we teach the individual to imagine the alien coming around to bully them. The same principle can be applied to the intrusive thoughts associated with OCD, or anxious/depressive cognitive distortions.

Watching Vecna conjure these distressing thoughts and memories for these young people in "Stranger Things" embodies the process of externalization.  Defeating a bully is much easier when it is not wrapped up in one’s own identity.  I could see mental health professionals finding common ground with their patients by referencing Vecna to illustrate how to externalize troubling thought patterns.

Although I praise the show’s use of Vecna to demonstrate externalization, I was disappointed with the portrayal of marijuana use in this season. The marijuana that teens were using – when the show was set in the 80s – was drastically different and had much lower THC content compared to the marijuana used today.

It's dangerous to depict adolescents driving under the influence of marijuana in a program with such a large youth audience.

Impressionable teens receive an implicit message that it's safe and normal to drive under the influence. In episode 5, it could be inferred that a character was under the influence when he was shown driving recklessly shortly after using. They also showed a character using the substance to self-medicate in times of stress which is also problematic.

Many youth believe the myth that marijuana can help with depression and anxiety, while the literature actually shows the exact opposite. In fact, a 2019 metanalysis showed that cannabis consumption in adolescence is associated with an increased risk of developing depression and suicidal ideation in young adulthood.

Cannabis use is also associated with poorer outcomes on markers for cognitive function and adolescents are particularly susceptible. We want to de-stigmatize substance use disorders, but we don’t want to present youth substance use as safe, consequence-free or desirable.

By the final episode, a consequence of cannabis use was brought to light. During this episode, we see that Jonathan apologizes to his younger brother, Will, for being distant over the past year, to which Will replies, “or stoned." This portrays cannabis as taking away from Jonathan’s ability to engage in meaningful conversation or be there for Will, which may deter viewers from using.

We see that Jonathan makes a major comeback as a support for Will during this episode. Jonathan realizes that something is bothering Will and lets him know that he will always be there for him. The way Jonathan perceives that Will is hurting and supports him models a great moment for viewers who might find themselves in a similar situation with a friend or sibling one day. We also see modeling of characters saying “I love you” to each other throughout the series.

While all of this modeling is helpful, it may be eclipsed in the final season due to a concerning "Stranger Things" fan theory circulating the internet. Each of the students who is bullied by Vecna had previously seen the school counselor. The theory was that this counselor informs Vecna of these students’ psychological conflicts to allow the monster to prey upon them.

If true, this would have created another example of poor messaging that has been echoed in other series depicting and aimed at teens: that adults whose job it is to help adolescents are ineffective at best and sinister at worst. The school counselor in the “13 Reasons Why” series did nothing to help the main character when she reached out for help and the portrayal that help is unavailable, and counselors will be dismissive, could have contributed to the increase in youth suicides following the series release.

To portray the school counselor as someone who actually contributes to immense harm for the students who trusted her could have a significantly more tragic impact even though this is a fantasy series.

The motif that parents, teachers and counselors are clueless and unable to help kids is pervasive in the media, even for young children. We need stories of adults who are helpful to youth, like the series has told with Hopper, Joyce and Murray, because that more accurately reflects reality. 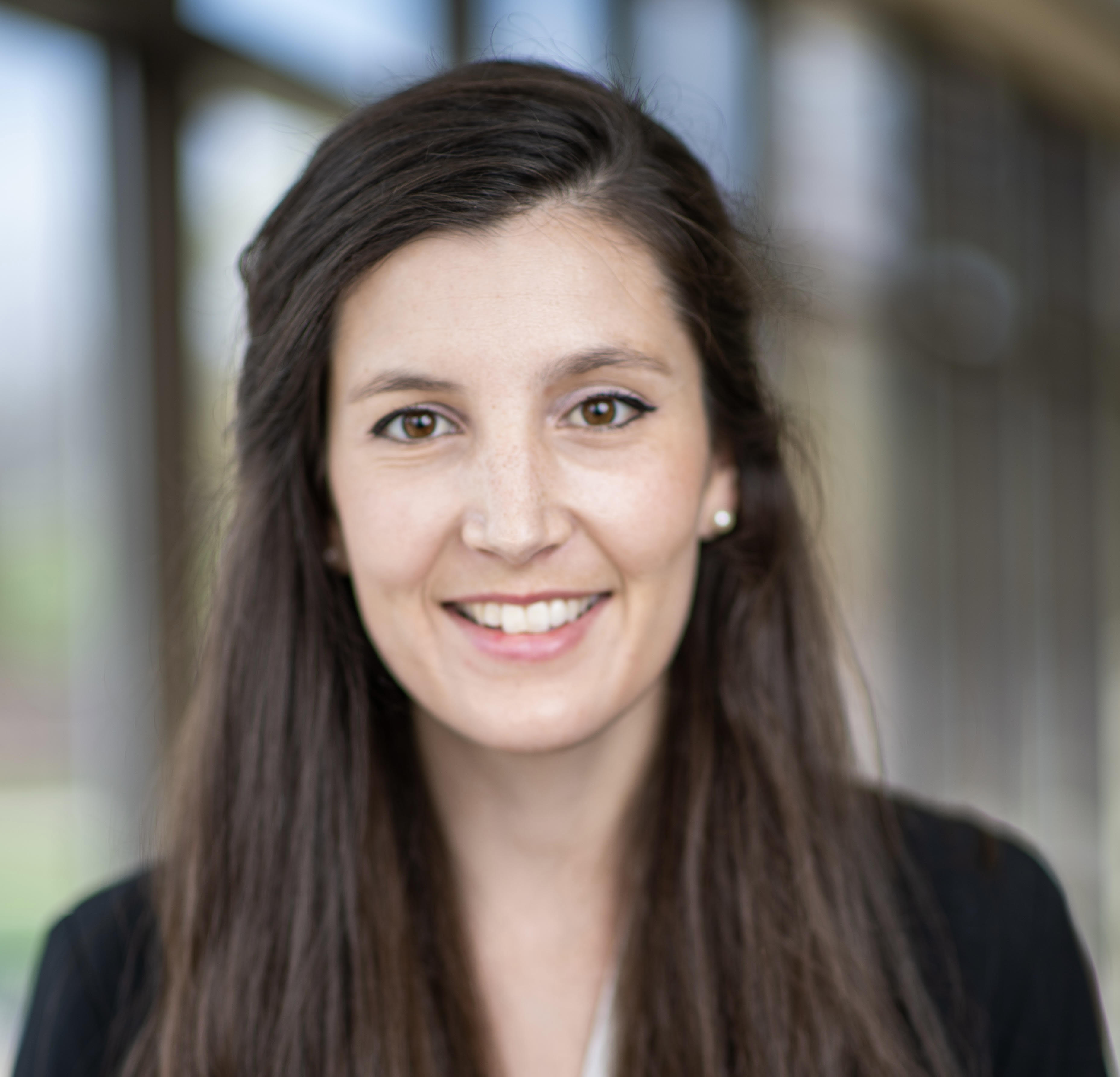 Jane Harness, D.O., is interested in the intersection of media and youth mental health.

There are parents, teachers, counselors and mental health professionals who have dedicated their lives to helping kids, and the media often does a disservice in perpetuating themes of their ineptitude and untrustworthiness.

Furthermore, if the counselor comes back in season 5, there is a huge opportunity to portray the Hawkins High School counselor as a hero. Portraying her as a champion for these kids could have a profound positive impact for vulnerable youth, breaking the cycle of negative media portrayals of mental health professionals.

Would at-risk adolescents finish the series with hope that working with a counselor can help? Would more young adults consider careers as youth mental health professionals?  Hollywood owes it to our youth to depict those who treat them as supporters, not monsters. And what makes for a better prequel than a newly revealed hero?

Harness would like to acknowledge Paul Weigle, Natalie Prohaska and Sarah Mohiuddin for their contributions and editing of this piece.

This article is additionally reviewed by Ridhima Kodali.