Millions of Americans juggle caregiving for two generations; new analysis shows the strain on their time, and financial and mental health. 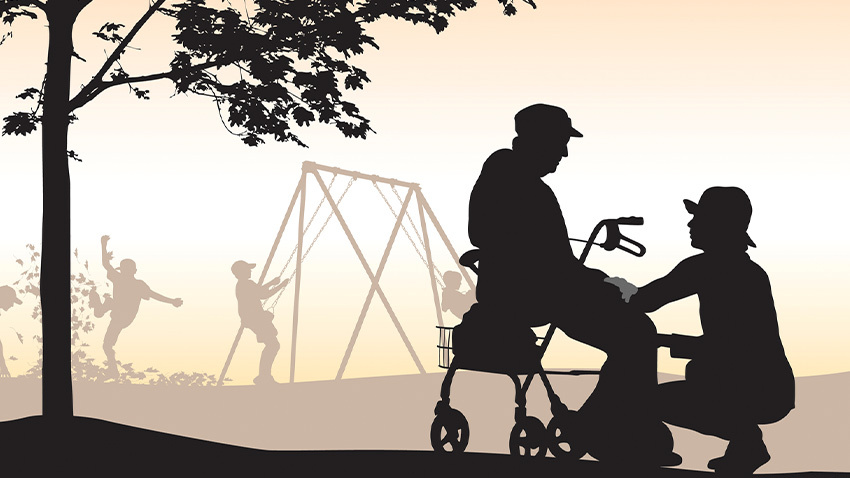 Their older parents need care. Their kids are still under 18. And they probably have a job, too.

They’re the “sandwich generation” – a longtime nickname for the mostly female, mostly middle-aged group of Americans who serve as caregivers for both older and younger family members at once.

A study estimates there are at least 2.5 million of them, while giving a detailed view into who they are, and which older adults rely on them.

In all, nearly one quarter of adults who provide care for at least one parent over the age of 65 also take care of at least one child under 18, according to the new study from a team based in the University of Michigan Department of Psychiatry.

Writing in the Journal of the American Geriatrics Society, the researchers show how being in the middle of a caregiving sandwich differs from being a caregiver with an older adult, but no minor children, to care for.

That makes this group of caregivers a unique group for policymakers to pay attention to, given their particular needs, the researchers say.

The help of a family caregiver might make the difference between an older person living independently and their need to move to a nursing home; the federal/state Medicaid program pays for the care of 60% of all nursing home residents. This is especially important in the face of a rising median age for first-time mothers and smaller numbers of children per family. 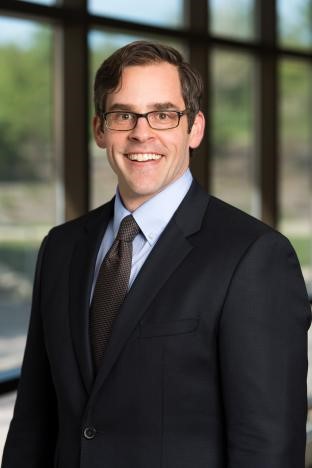 The study was done by U-M Department of Psychiatry postdoctoral fellow Lianlian Lei, Ph.D., geriatric psychiatry associate professor Donovan Maust, M.D., M.S., who is also a member of the Center for Clinical Management Research at the VA Ann Arbor Healthcare System and of the U-M Institute for Healthcare Policy and Innovation, and Amanda N. Leggett, Ph.D., an assistant professor at the Wayne State University Institute of Gerontology & Department of Psychology.

How the study was done

The researchers combined data from the National Study of Caregiving and the National Health and Aging Trends Study. They painstakingly paired the anonymous survey data of caregivers with their parents.

The surveys did not include information about the characteristics of the children under 18, nor any young adults or grandchildren who caregivers might have had some responsibility for.

The older adults who the sandwich generation caregivers took care of were more likely to be living in a setting other than the residential care offered by nursing homes and assisted living centers (91% vs. 78%).

Both groups put in about 75 hours of caregiving in the past month. In keeping with their age, non-sandwich caregivers had been taking care of their older parents for about 8 years on average, compared with 5.5 years for sandwich generation caregivers.

The two groups of parents differed in some important ways, with those who had a sandwich generation caregiver being younger on average, more likely to be married and less likely to live alone. They also received more hours of care on the whole and were more likely to have multiple caregivers helping them.

Among the caregivers in the study who also worked for pay, there was no difference between the two groups in missing work due to caregiving or doing less work while at work, called ‘absenteeism’ or ‘presenteeism’.

Only a minority of both groups used supportive services to help with their caregiving duties, such as caregiver training and support groups, though the sandwich generation caregivers were more likely to have found financial support programs for their aging parents. This fits with the higher percentage who are eligible for Medicaid.

“Our analysis highlights the extraordinary level of demand faced by sandwich generation caregivers, who by many measures provide as much support to their aging parents as the non-sandwich caregivers, while also taking care of children under 18,” says Lei. “More research is needed on this specific population’s challenges and needs.”

“Policymakers and employers should pay special attention to the individuals caught in this ‘trilemma’ of being caregivers to two generations and members of the workforce at the same time,” says Maust. “Making support services and paid time off available to all caregivers of older adults, whether they are taking care of aging parents, other relatives or friends or neighbors, could make a difference in workforce participation and even nursing home use.”