Electroconvulsive therapy: Peeling back the mystery

For Christina and many others, ECT is the only treatment that brings relief, and saves her life. 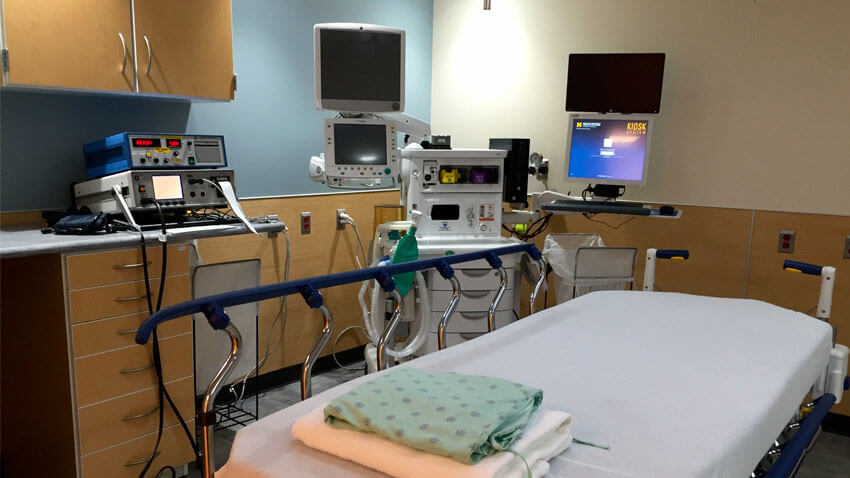 Christina often struggled to get through the average day.

A former teacher diagnosed with treatment-resistant depression – along with OCD, bipolar disorder and Complex Post-Traumatic Stress Disorder (CPTSD) – she was unable to work. At one point she was taking almost 60 different pills per day, with little to no effect on her depression.

“Life for me was tough. Basically, I ended up a vegetable on a couch. I didn’t want to become an addict. I knew I needed to act,” said Christina. 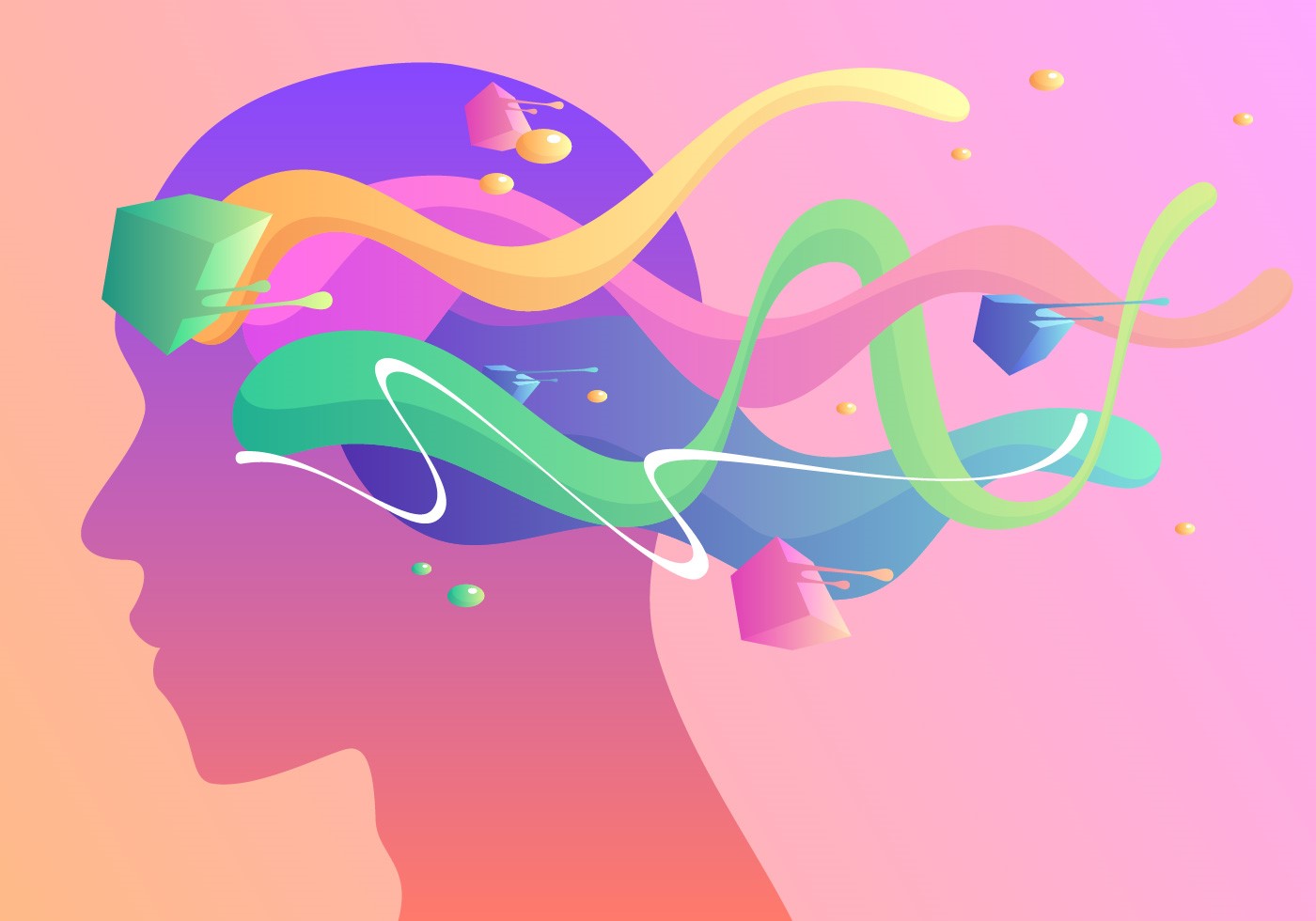 Christina first encountered electroconvulsive therapy, commonly referred to as ECT, in her 40s, while living in Salt Lake City. Now a Michigan resident in the Bay City area, she researched local ECT treatment providers in the area and came across Michigan Medicine’s program.

“I live in a fairly rural area, and psychiatric care is basically non-existent,” Christina said. “I searched around and found the ECT Program at Michigan Medicine.”

ECT emerged in the late 1930s as a treatment before any medications for psychiatric illnesses were developed. Psychiatrists had previously discovered that inducing seizures could relieve symptoms of severe mental illness. ECT involves applying a brief electrical pulse to the scalp while the patient is under full anesthesia. This stimulation excites the brain cells causing them to fire in unison and produces a seizure.

There are multiple theories to explain why ECT is effective. 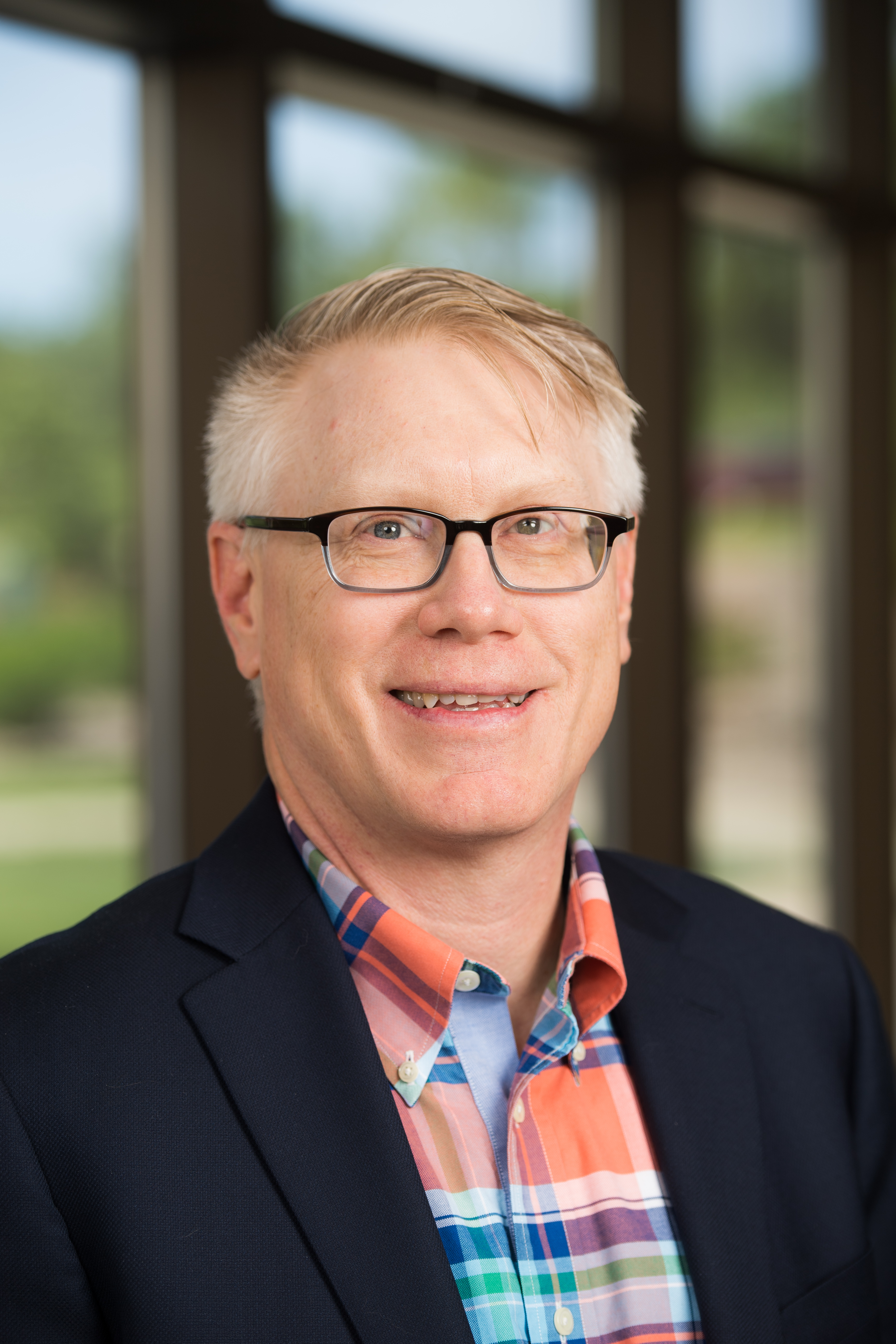 “One theory suggests that the seizure activity itself causes an alteration of the chemical messengers in the brain, known as neurotransmitters. Another theory proposes that ECT treatments adjust the stress hormone regulation in the brain, which may affect energy, sleep, appetite, and mood,” said Dan Maixner, M.D., a professor in the department of psychiatry and director of the University of Michigan’s ECT Program.

Unfortunately, many people think of ECT – once known as “shock therapy” – as a ‘dangerous’ or ‘extreme’ treatment method and the stigma holds strong.

But for patients like Christina, with treatment-resistant conditions, it’s the only thing that works.

When all else fails for depression, bipolar disorder and catatonia

Christina has led a traumatic life. Her father was murdered when she was 20 years-old, and shortly after that she experienced her first suicide attempt.

“I’ve been through 50 plus medications to treat my mental illness. I’ve been chronically suicidal my entire life. I have had 8 to 10 suicide attempts,” Christina said.

Her depression is resistant to treatment; the only medication that has helped keep her stable has been lithium, which she’s been taking for many years.

Watch: ECT: Disrupting the Stigma Around An Essential Treatment Option

Christina was admitted to the Michigan Medicine ECT program three years ago. Since then, she has driven to Ann Arbor every two weeks for ECT treatments. Most commonly ECT is used to treat severe episodes of illness for a few weeks and is discontinued. But, for patients who have very resistant illnesses, longer term maintenance ECT may be needed when all other medications and therapies fail.

Christina explained that her extremely supportive husband has been a tremendous help.

“He drives me to my appointments. The whole process takes between three to four hours. It starts with the hour-long intake interview process, then the ECT treatment, followed by the aftercare. And of course the two hour drive to Ann Arbor and back home.”

Christina’s service animal, a German Shepherd named Heidi, whom she credits with helping her get through many difficult situations, accompanies her to appointments and also proves helpful in managing her condition.

Last year, during the height of the COVID-19 pandemic, Christina’s ECT treatments were not stopped completely as some other elective procedures were.

“I was lucky. Michigan Medicine was very proactive in implementing COVID tests right away. While I was nervous coming into the hospital during the pandemic, I knew skipping treatment would be an even worse decision for my health,” she said.

Christina does experience some side effects.

“After waking up, I often don’t remember right away where I am or what happened,” she said. “And, after my treatments over so many years, I do have some long-term memory loss.”

Typically, memory side effects improve after ECT is tapered or stopped. But, Christina thinks the benefits outweigh the side effects: “A little memory loss or loss of life – which would you pick?”

What should you know about ECT?

When asked about the one thing she’d want everyone to know or understand about ECT, Christina is quick to state that her life depends on it.

“I hope U-M continues to bring in medical students, to educate them about mental illness and about the wonders of ECT. It is such a relief to be taken care of by an attentive team of medical providers. There’s something about the ECT team, their kindness…even when I’m elevated and unstable, they are compassionate and caring.”

Christina is thankful that her team of providers develops a warmhearted relationship with patients and that they are comfortable with each other.

“Thirty-two years into living with mental illness, I can tell you that it’s difficult being honest with healthcare providers, but the ECT team makes it easy for me,” she said. “I even wear fun socks when I go to my treatments to make them smile.”

If you think someone is contemplating suicide, don’t leave them alone; call 911 immediately. And if you or someone you know needs help, call the National Suicide Prevention Lifeline at 1-800-273-TALK (8255).

This story first appeared on the Michigan Health blog.