Fellow – MedPeds IV
Dr. Murphy received her MD degree from the University of Cincinnati College of Medicine in 2015. She completed her combined residency in Internal Medicine and Pediatrics at the University of Michigan in 2019. Dr. Murphy is still deciding what she will do for her scholarly activity. She will complete her training in Pediatric and Adult Rheumatology in 2023. 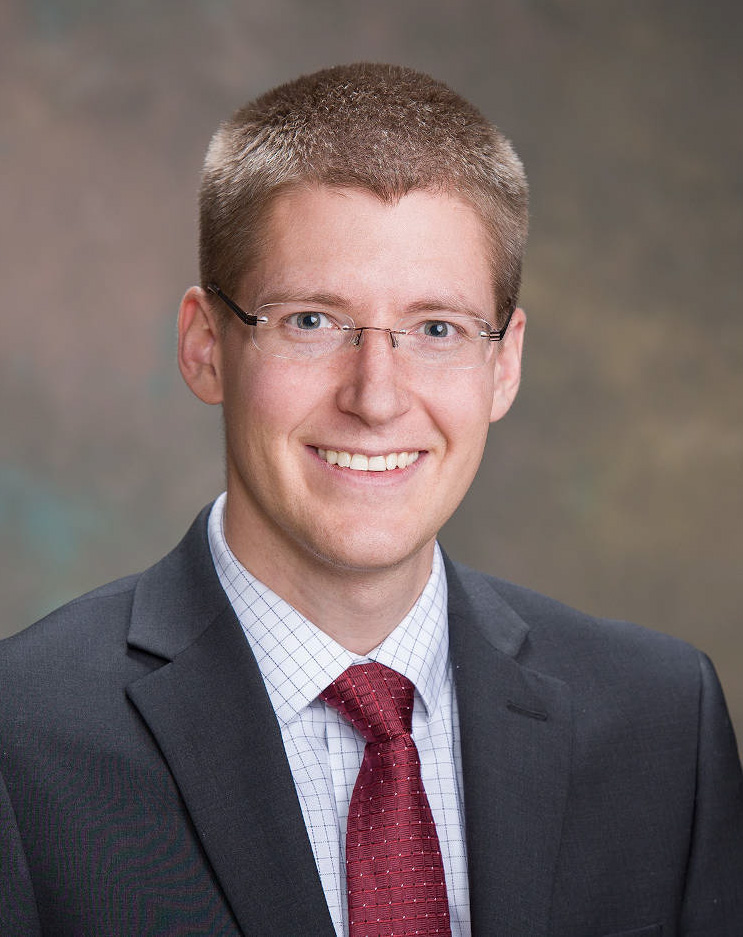 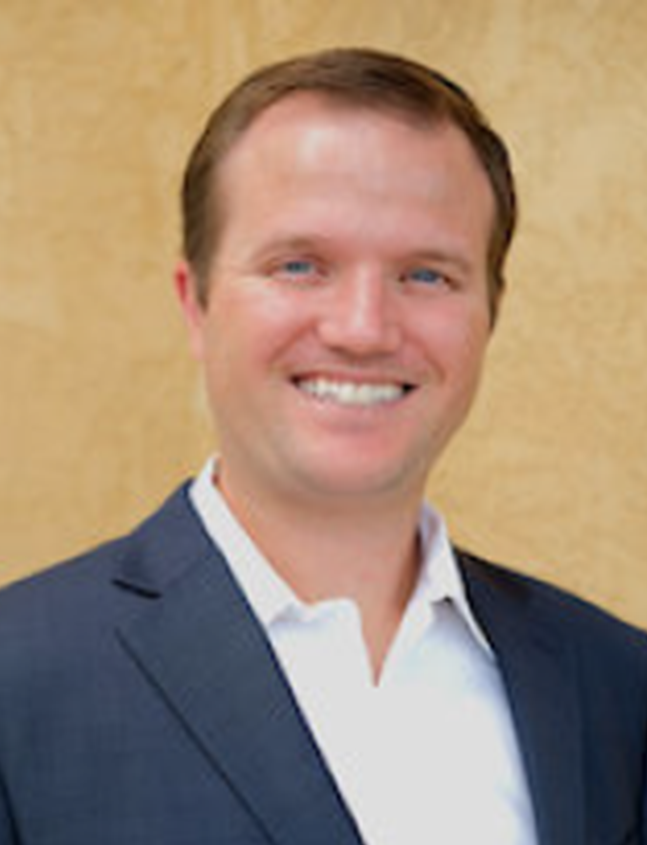 Categorical Fellow I
Dr. Grim received his MD degree from the University of Illinois College of Medicine-Rockford. He completed his pediatric residency at the Naval Medical Center in San Diego. He spent four years working in Yokosuka, Japan as a General Pediatrician. Dr. Grim returned to San Diego and worked for two years as an attending and the Nursery Rotation Director. He moved to Michigan with his wife and his three children.