Dr. James L. Baldwin is a Professor of Internal Medicine. He received his undergraduate degree from Connecticut College in 1985 and medical degree from the University of Connecticut in 1989. He completed his Internal Medicine residency at Hartford Hospital in Hartford, CT in 1992 and his Allergy and Clinical Immunology fellowship at the Scripps Clinic in La Jolla, CA in 1994. After completing his fellowship, Dr. Baldwin joined the faculty at the University of Michigan in the Allergy and Clinical Immunology Division. Between 2007-2014, he served as the Director of the Allergy and Immunology Fellowship Program. He currently serves on the program’s Clinical Competency Committee and Evaluation Committee. He became Interim Chief of the Allergy and Clinical Immunology Division in 2012 and was later named Chief in 2014. That same year he was inducted into the University of Michigan Department of Internal Medicine Clinical Excellence Society. Dr. Baldwin sits on several national committees including the American Academy of Allergy, Asthma, and Immunology (AAAAI) TPD ERAS/NRMP Task Force and the AAAAI TPD In-Training Exam Committee. He has served on the MAAS Executive Board Committee since 2004 and served as President from 2008-2009.

Dr. Baldwin is nationally recognized for being the first physician-researcher in the United States to describe carmine allergy/anaphylaxis and has worked with the Food and Drug Administration to change labeling regulations, which now require carmine to be labeled by name on food labels. In addition to carmine allergy, his research is focused on aspirin exacerbated respiratory disease. Dr. Baldwin has a wide range of clinical interests that include allergic rhinitis, allergies, anaphylaxis, angioedema, asthma, drug allergies, hay fever, hives, immune deficiencies, nasal allergy, nasal polyposis, and sinusitis. 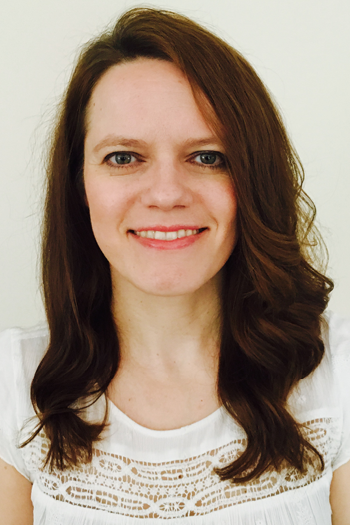 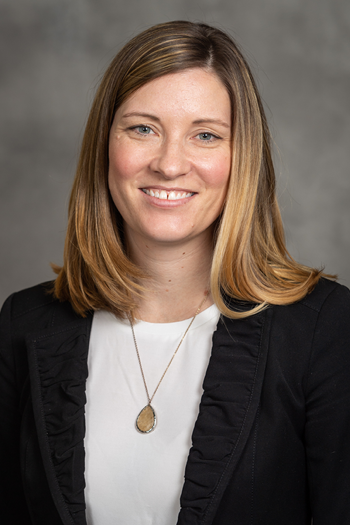